It is with great joy, that we announce the increasing acknowledgement of ”Kancha Sherpa” by film industry. It has, so far, been credited with three laurels already. The awards were given by the following:

As the interest increases, the search for a distributor has begun. Are you familiar with one such, or wish to do so yourself? Don’t hesitate to reach out

In 1952, 19-year-old Kancha ran away from his home in Namche, Nepal, to seek work as a mountaineer in Darjeeling, India.

In 1953 he was chosen as one of the 103 Sherpas to join the Sir Edmund Hillary-expedition to climb Mount Everest.

This was the beginning of a life on the edge as a caretaker to western adventurous men and women whose goal it was to conquer the rooftop of the world.

Though the Sherpas have skills beyond comprehension for most Western minds, they have received very little attention for their capabilities.

Without them it’s inconceivable for the Western mountaineers to have reached the top of Mount Everest.

Times have changed, and while Kancha has continued living according to Sherpa culture, the younger generations are further removed from old traditions.

Kancha would love nothing more than his grandson, Tschering, to carry on the Sherpa tradition of spiritual practices and mountaineering, but Tschering is torn between old Sherpa traditions and new Western culture that is taking over Kathmandu, where he leads a modern lifestyle.

The documentary takes us on a journey from the busy streets of Kathmandu to the magnificent natural scenery of the village, Namche Bazaar, where Kancha lives with his wife.

The contrast between the two worlds is evident, and question is if Kancha can manage to pass on the old Sherpa traditions to Tschering, who is tempted by what modern life has to offer. 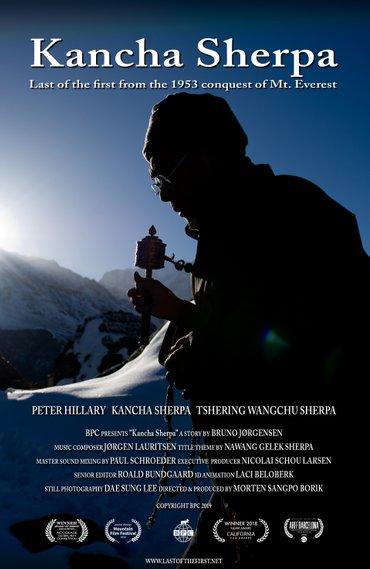 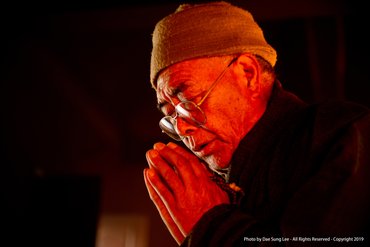 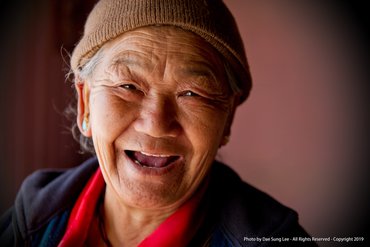 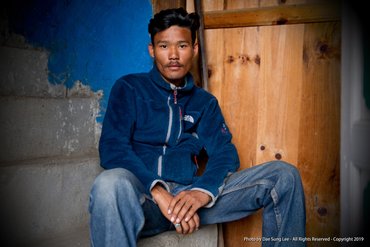